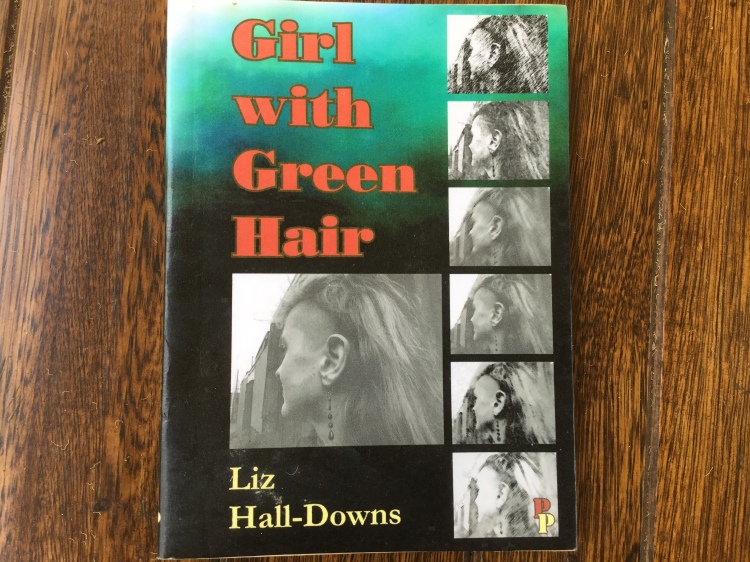 Liz Hall-Downs has been reading and performing poetry in public since 1983. She has been a featured reader at countless venues across Australia and the USA, and has had work published and broadcast on TV and radio in both countries.

As well as poetry, Liz writes fiction, articles and reviews and has worked as a freelance editor, writer-in-residence, workshop facilitator and singer. Collaborative writing projects include Fit of Passion, a poetry and music show about gender issues which toured regional Queensland in 1997, and Blackfellas Whitefellas Wetlands, a cultural and environmental history project commissioned by Brisbane City Council in 1996. She is currently working on a novel, and living in subtropical South East Queensland, with her partner and an assortment of parrots.

“The poems in this book represent my published output over the past decade, with a few additions. It is a diverse body of work that covers a period of personal change that saw me leaving my native Melbourne and moving north, first to northern New South Wales, and then to South-East Queensland, in search of a more relaxed and rural lifestyle. Also in this period I toured the midwest of the USA as a performance poet, an experience which inspired ‘The American Poems’. This collection contains stories, observations, musings on events, and responses to the mostly everyday things that have moved me personally. At times there is anger, as well as joy, and for this I make no apology. Life’s like that.”

“There is grace and wit, pathos and humour and the poet’s incisive video-camera eye writ large, in delicious combination with sparsity of language and stylistic elegance.”

“The [poems greet] their audience with sparkling bite, intelligence and wit. In particular the suite of six poems [“American Poems – six fragments”] were for me the exemplar of the evening. Her set was a delightful vacillation between the peppy and zappy, and well placed contemplation. These poems woke my sleeping butterflies and blew goose bumps down my neck.”

Full text below as pdf file. Apologies, you will have to rotate it in Acrobat.