Liz Hall and Kim Downs perform poems from ‘Fit of Passion’ book and show, recorded at home in Brunswick Heads, 1995

I am looking forward to sharing archival performance videos from my active years in the Australian performance poetry/spoken word scene, which are winging their way to me as I write this.

These have been kept on either Pal or HTSC VHS tapes and have not been viewed in many years.  My sincere thanks to Hayley Joy Brown of Entropic Organ, Digitise and Convert for all her hard work in saving this material from turning to dust! 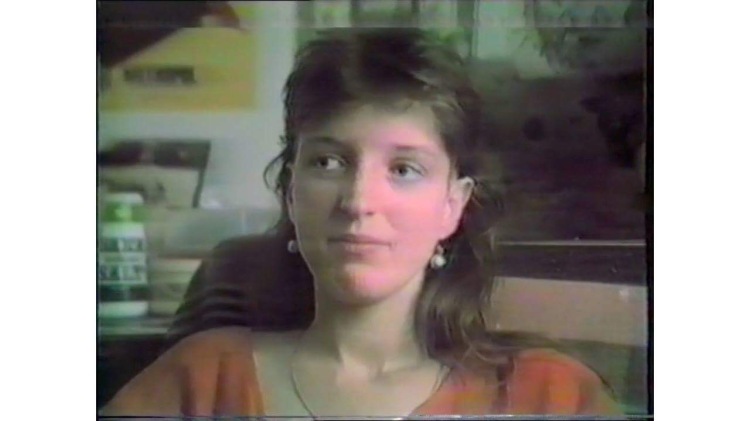 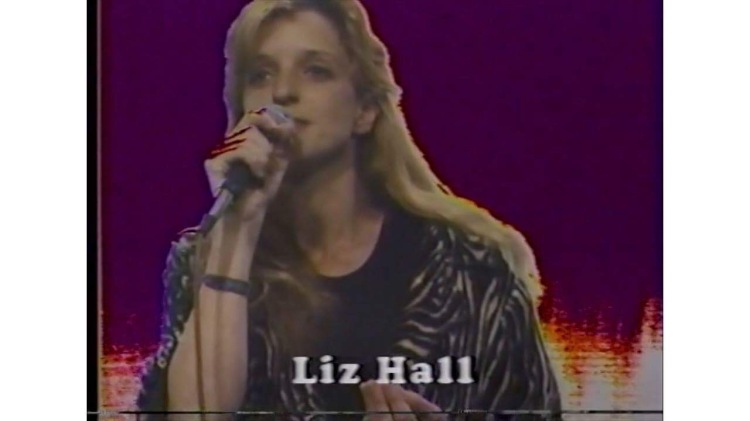